There are no items currently in your cart.

items in your cart

Place your order in the next
and receive it
if you select Overnight Shipping!

Believe it or not, urine has served a wild range of purposes throughout history. Used for everything from animal repellent to learning how to grow gardens on Mars, urine has long been an essential tool for humanity. In fact, urine was even an important ingredient in early soaps and was used in ancient Rome as a teeth whitener! Even today, there’s a handful of people who still believe in the healing properties of urine therapy. But, it’s the discovery of synthetic urine that really helped change the course of history. When one German scientist stumbled upon the magical formula for fake pee, it toppled the way humans previously thought about their place in the universe and helped shape the world we live in today.

Before synthetic urine was first created, it was believed that all living organisms and their physical components had a non-physical essence that made them “alive”. Most humans believed it was impossible to replicate this life-giving essence. This belief that living organisms are fundamentally different from non-living objects because of that non-physical element is known as vitalism. This superstitious view of life was the accepted scientific view since the time of Aristotle in ancient Greece - almost 2,100 years ago! Until one scientist accidentally discovered synthetic urine and changed how humans would view the world forever. 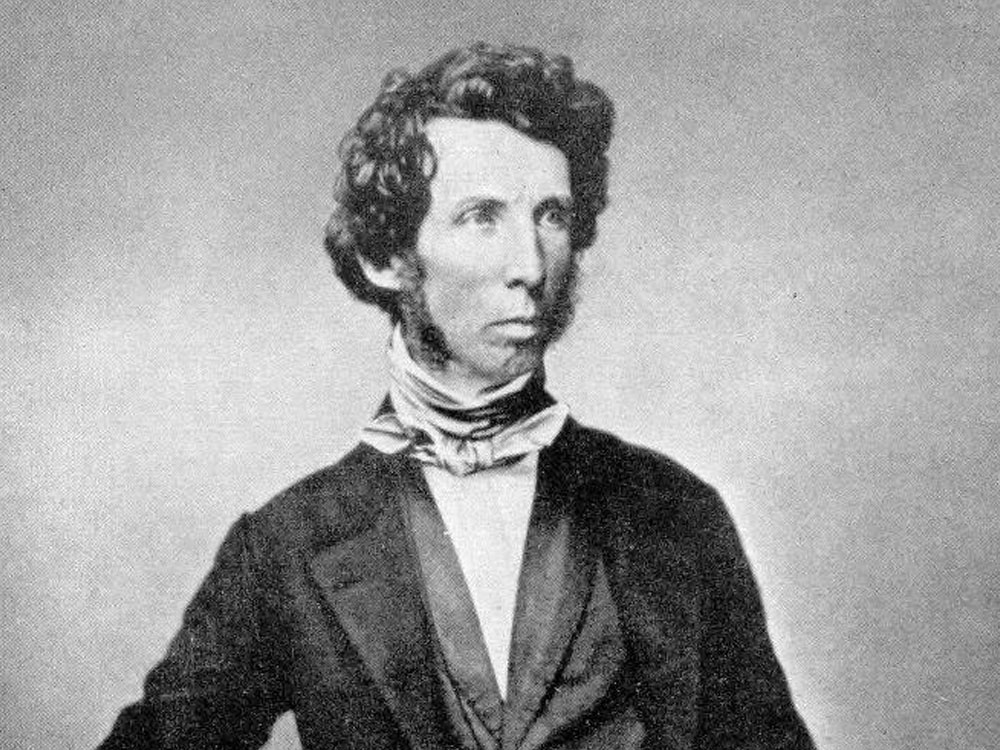 According to vitalism, it would be impossible for humans to recreate any physical components of organic life (like urine) without the use of a living organism. But, in 1828, a German chemist named Friedrick Wöhler created the first batch of synthetic urine in history. Talk about a game changer! Wöhler wasn’t trying to whip up fake pee; he was actually just conducting chemical experiments with ammonium cyanate. But, eventually, in one of his experiments, he ended up with a mysterious, white powder that he later tested and found to be urea - an organic compound and one of the primary ingredients in human urine. The process of creating urea from inorganic reactants is called Wöhler Synthesis and its discovery is considered the beginning of a whole new field of science: organic chemistry.

Urea had never before been created in a lab and it was long believed that only organic organisms could create organic compounds. But, by accidentally producing urea without the assistance of a kidney, Wöhler definitively proved there is no “vital force” to life. The creation of synthetic urine proved that the biological and chemical properties of life are understandable and can be replicated in a lab. Wöhler’s discovery not only opened up a whole new field of chemistry, it helped fully overthrow the long-held worldview of vitalism.

Although vitalism didn’t completely end with the creation of fake pee, synthetic urine did have a huge impact on the established way of thinking. Pretty impressive for something most people think of as a novelty prank product, huh? The discovery of synthetic urine ushered in the beginning of the end of vitalism and changed a school of thought that had been locked in place for over 2 millennia.

Since Wöhler’s discovery in the 1800s, synthetic urine has gotten even more lifelike. With the development of organic chemistry, scientists have been able to craft laboratory urine that’s so close to the real thing, even urinalysis equipment can’t tell the difference between a bottle of fake whiz and the urine your body produces naturally. Quick Fix Synthetic Urine is carefully formulated with the perfect amount of creatinine; uric acid; vitamins; and that game-changing ingredient, urea; to make it the most lifelike urine replica on the market. But, the improvements don’t end there. Spectrum Labs continues to update the Quick Fix formula to stay ahead of laboratory testing standards, making sure they’re providing the freshest, most realistic urine imitation available.

So, next time you use a bottle of Quick Fix, know that you’re holding a piece of history. Whether you’re using it to calibrate your urine testing equipment, getting down and dirty with some wet-sex simulation, or just pranking your friends, give a tip of your hat to Friedrick Wöhler. If it weren’t for his chemistry experiments, the world we know would be a very different place. 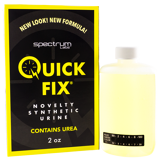 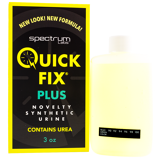 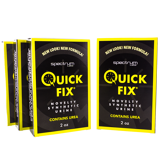 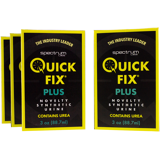 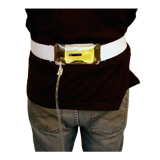 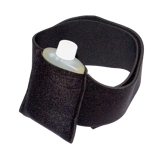